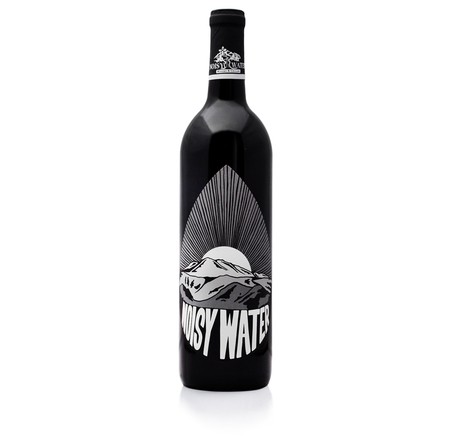 This limited release Cabernet Sauvignon was aged 16 months in french oak barrels and winemakers made just 200 cases—it is a treasure to cherish. With jammy berries, cherries, plums and a touch of green bell pepper on the nose, this small batch of Cabernet Sauvignon is enticingly complex. The palate presents toasted vanilla and coconut notes, married with plum and dark cherry. This medium to full-bodied dry red is smooth and satisfyingly tannic.

The former owners of the Forbidden Desert Vineyard previously harvested this one acre block of 30 year old Cabernet Sauvignon as Pinot Noir, as the vines were tucked in between rows of Pinot. This Cabernet Sauvignon was discovered by our vineyard manager, Richard, who believes as a farmer you should always be outstanding (out standing) in your field—get the joke? Richard noticed first the leaf structure was different (more pronounced) and confirmed the varietal was actually Cabernet Sauvignon at bud break, when beautiful and more loosely clustered grapes presented themselves early—characteristic of the Cabernet Sauvignon varietal.